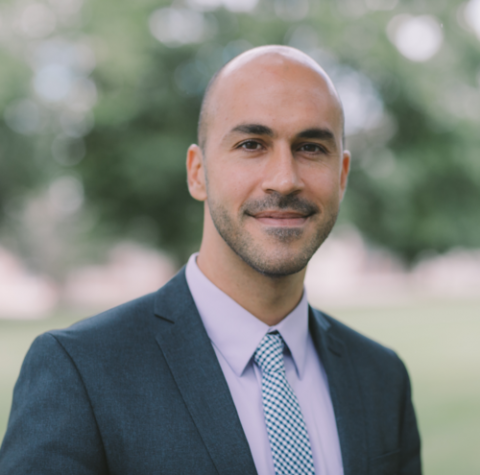 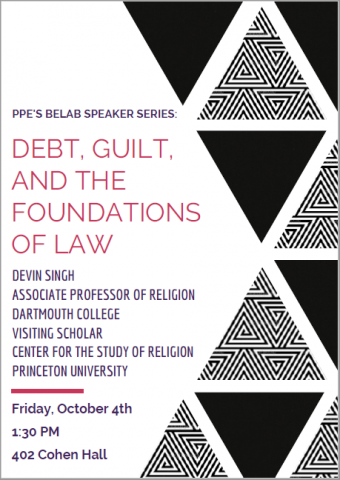 Center for the Study of Religion

Title: Debt, Guilt, and the Foundations of Law

Abstract: This lecture explores the blurring of economic, moral, and legal categories that takes place through the longstanding association among debt, guilt, and law. Questioning why so often to be in debt is also to be considered guilty, I consider how notions of debt contributed to some of the earliest legal codes. I also examine how this affinity between debt and law enabled indebtedness and moral guilt to coincide in ancient religious language of sin and salvation. The aim is to begin to interrogate how economic concepts become freighted with moral and spiritual significance when attached to visions of guilt and redemption, in order to understand the hold that debt has on the contemporary imagination and consider alternative ways of depicting social and political obligation.